Studying Buddhism in the Land of Buddha's Birth

Just posted the following on Facebook in response to a friend's question about staying temporarily at a Buddhist monastery in Kathmandu...hopefully useful to someone out there:

I reckon it might depend on type of Buddhism…if Mahayana then Kopan (in west Kdu Valley run by Tibetan-style Gelugpa sect) regularly has foreign residents and visitors…not sure about short term availability for rooms and advisable to make arrangements before arriving…here is their web link: http://kopanmonastery.com/

More easy logistically, in the tourist ghetto of Thamel, central Kathmandu is the Himalayan Buddhist Meditation Centre run by the Foundation for the Preservation of the Mahayana Tradition (under auspices of Kopan Monastery) …web link here: http://www.fpmt-hbmc.org/
Along with Kopan, many Tibetan monasteries in Bauddhanath area in west side of Kathmandu Valley, easiest to go directly there from nearby intl airport…some monasteries have attached guest houses and many lodges in the area…here are links to two institutions in that area that run study academies:
http://www.ryi.org/
http://internationalbuddhistacademy.org/
Another consideration and off the beaten path is Nagi Gompa (nunnery) in the northeast foothills overlooking Kdu Valley… more challenging to get oneself to but perhaps the rewards in views and peace and quiet might be worth it…
Even further afield but with regular bus service and less than 20 km outside the Valley is the village of Pharping with caves visited by luminaries including Padmasambhava (aka, Guru Rinpoche). In that area are several monasteries but not sure how accepting they might be of shorter term visitors unless arranged ahead of arrival.
If interested in Theravada Buddhism, then I recommend a lesser known nunnery and retreat center (donation based) following Mahasi Sayadaw style practices and overseen by a Burmese teacher who speaks English, too. Much quieter with few to no foreign visitors…As far as I know they don’t have a website but contact details can be found at my blog link (including much of above information and more) http://threecupsofroxy.blogspot.com/2014/11/buddhism-in-nepal.html

If you might be inspired to visit the birthplace of Buddha and other sacred locations in Nepal, then please contact a Himalayan specialist at Neo Horizon Travels. 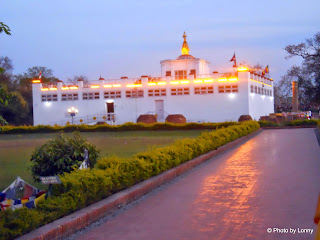 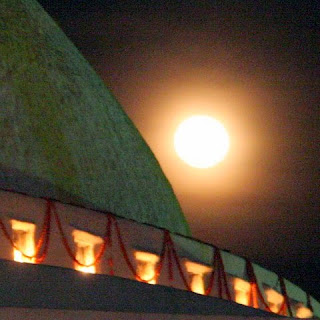