Americans Are Happier Than They Have Been In Years 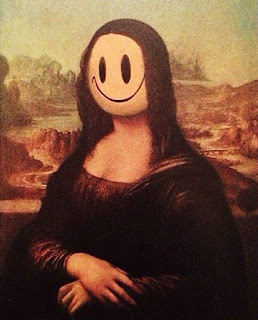 Kiev officials are scrambling to make amends with the president-elect after quietly working to boost Clinton. 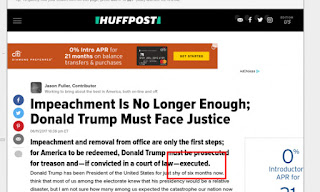 Is hatred of Trump (Trump Derangement Syndrome?) really more important than any other issue for them? When will the 'stages of grief' be completed over an election lost by an astonishingly flawed candidate? 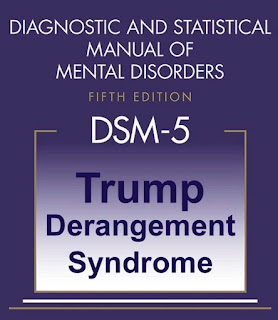 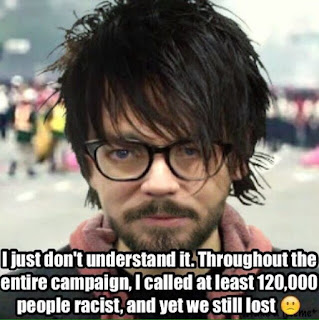 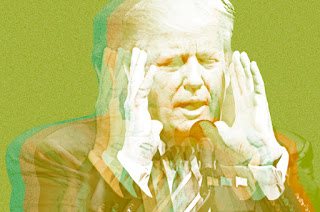 The following is my response to the article, Trump's Unethical Aid Cuts, by Peter Singer on 11th July, 2017 published by Project Syndicate:

Hasn't indefinite 'aid' devastated Haiti, Nepal and many other countries, including much of the African continent?
It typically puts power, money, leverage and control into the hands of precisely the wrong, self-serving crocodiles looking after, no surprises, themselves while cannibalizing their own people and countries.
Often the biggest beneficiaries of 'aid' include aid agents themselves--donor darlings living in the top echelons of the societies they aim to convert and to change--all the while virtue signalling on social media and the greater world...virtue signalling the 'good' they want you to believe they are doing for a society, a society of which they often don't speak the language or know much of the culture. Do they do it for social merit points and relatively massive, tax-free salaries more than any redeeming societal benefits (which are highly in doubt, in fact the opposite seems to be true)?
Meanwhile, long-suffering people endure chronic poverty and oppression.
The biggest issue is governance, the issue from which most if not all of the other problems of development arise. If 'aid' doesn't support good governance, governance that is transparent, then it is likely abetting continued deathly dysfunction.

Who are these folk with an irresistible desire to travel overseas with other people's money to try to change distant lands, people, cultures and societies which they might know very little including little to no language and cultural understandings?
Professor W. Easterly, author of The Tyranny of Experts, says it even better, "Poverty is not a matter of experts, it's a matter of human rights."

In other words, people generally know what to do and how to take care of themselves if and when they have the freedom to do so (isn't that what you want for yourself and loved ones, too?). That is, get out of their way and especially stop funding the ruling gangsters who serve themselves foremost and then oppress the regular citizens.

Wouldn't you want nothing better for yourself than the freedom to pursue life, liberty and happiness without the governing cronies coming in-between you and your hard work, dreams and goals, governing cronies with a proved record of harming the societies they govern?
'Aid' typically reinforces this poor governance directly and indirectly. It abets chronic, deathly dysfunction and has devastated Nepal, Haiti and other countries, including much of the African continent.
Dambisa Moyo, PhD, author of DEAD AID proclaims it best,"Let my people go!"

Please find more information about the situation in Nepal in the following story:
Post Quake Nepal is Still Reeling--For All the Wrong Reasons (https://www.foreignpolicyjournal.com/2016/07/22/post-quake-nepal-is-still-reeling-1-year-later-for-all-the-wrong-reasons/ 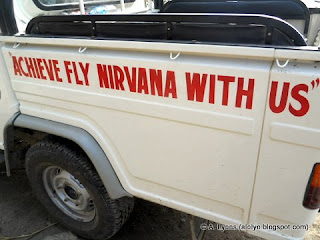