'When helping hurts'...the Ugly Side of Aid to Nepal 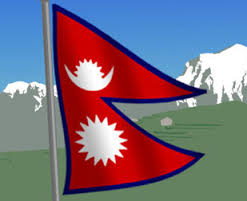 Tourism has dropped off dramatically in Nepal since the earthquakes of last year. Many aid agents assume that the quakes are what harmed tourism the most. Actually, the majority of Nepal, including most tourist destinations were not directly affected at all by the quakes that tragically did affect a small minority of people.

In fact, the sensationalism around the quakes and pleas for financial help by I/NGOs with accompanying graphic photos of damage (to small pockets of the country) devastated tourism. Yes, humanitarian aid was necessary for a relative sliver of Nepal. That said, gratuitous photos and stories posted for months and months and even up to this day turned away tourists and continue to turn them away and that sensationalism has wrecked a vital component of the economy.

Shamefully, many I/NGOs are taking advantage of a natural tragedy by playing on worldwide attention and sympathy and posting gratuitous imagery of a very small minority of the country in order to solicit funding—even more depraved, most aid funds typically never reach the stated targets but are largely eaten up by administrators misuse if not outright fraud—the very people meant to be helping the situation are in many instances, deepening the suffering. Appallingly,  the poorest of the world’s poor are  used to solicit funds with the side-effects of keeping the  entrenched corrupt gang in power and bleeding the tourist sector dry in the process.

Well, after decades of indefinite aid and few positive results to show for it and much lethal devastation to account for (including total unpreparedness for natural disasters) I/NGOs cannot be given the benefit of doubt any longer. Perhaps aid workers really are trying to assist but in the process they are unwittingly ruining a culture and harming millions of people. Not only are they endowing indefinite oppression by a long-running ruling class but after the quakes they have been scaring off visitors and sinking a lifesaving industry. All the while, nearly the whole country including most tourist destinations have been open and were unaffected by the quakes. 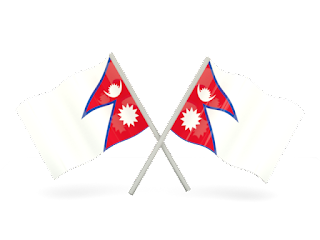 Ironically, helping Nepal is causing harm. Foreign interlopers bear and continue to bear responsibility for the incalculable loss and indefinite harm done to Nepal in the name of ‘aid’, especially now as they short circuit one of the most vital sectors that keeps Nepal’s economic heartbeat going.

Aid agents are using the suffering to seek #deadaid funds that typically end up abetting dysfunctional elements of the ruling class. This inhibits progress and stifles development in deadly ways as chronic poverty and its many ills overwhelm the people.

If a foreigner must intervene in a country where they often do not understand even the basics of the language, the culture and the political situation, then the best way to meddle (if meddle they must) might be to assist the Nepali people to be free from their oppressors and government interference--namely, the freedom to follow their own dreams with their own talents and capabilities without interference, foreign and domestic. In other words, work towards a transparent, functional liberal democracy and do nothing else to interfere with the country in any way.

Otherwise, aid intervention tends to have the opposite effect by entrenching dysfunctional and corrupt systems and prolonging development issues.

Please find more information about the Nepal quakes and deadly foreign meddling in Nepal at this link, http://alolyo.blogspot.com/search/label/%23NepalQuake

Cheers for your kind consideration…keep on trekking, keep on enjoying the outdoor paradise of Nepal…a visitor's participation in the economy will be the best possible assistance anyone can imagine. 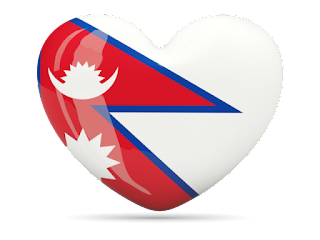